As a lover of fashion transitioning from one decade to the next, I'm finding the amount of skin to clothes ratio changing right along with me.
The question remains the same: How much is too much?

Right now, I'm in full appreciation of the way mesh has made its way into the scene in its subtle yet sexy way.
It is the answer to the question above that may plague all of us 20-something year olds trying to find a way to gracefully remain just a little bit risqué. 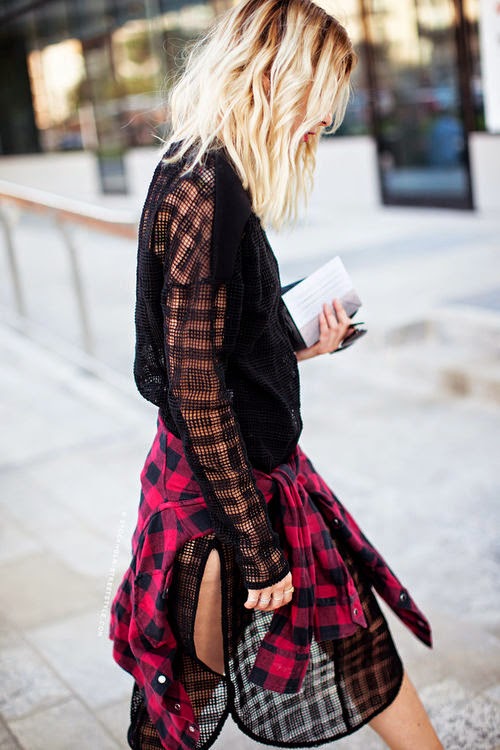 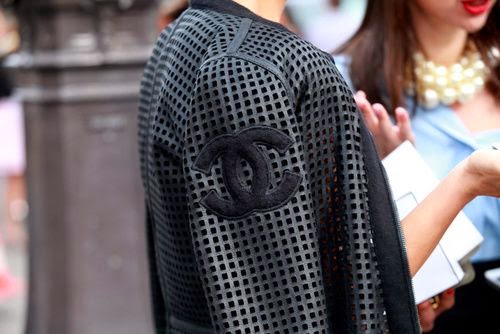 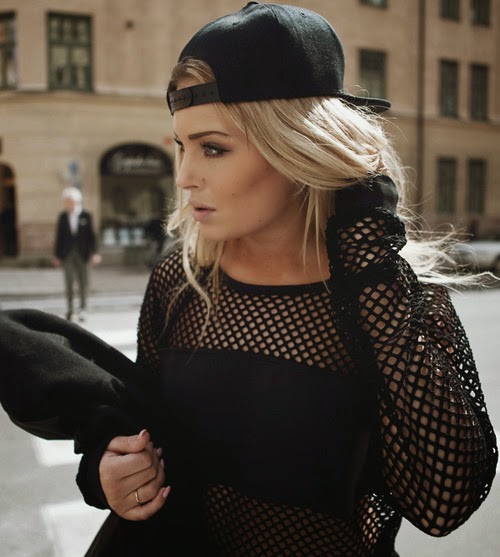 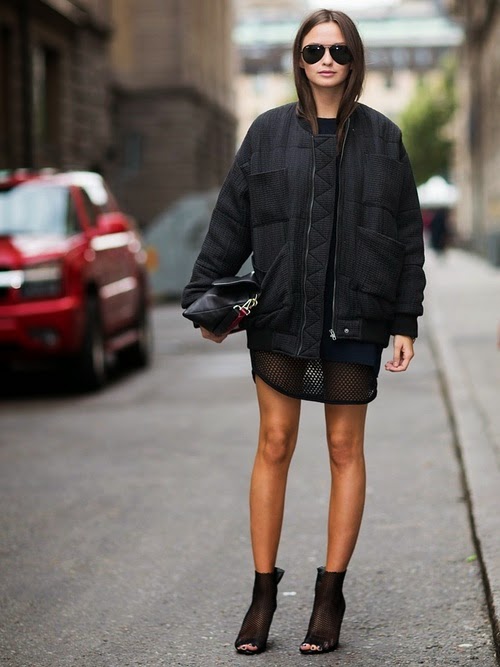 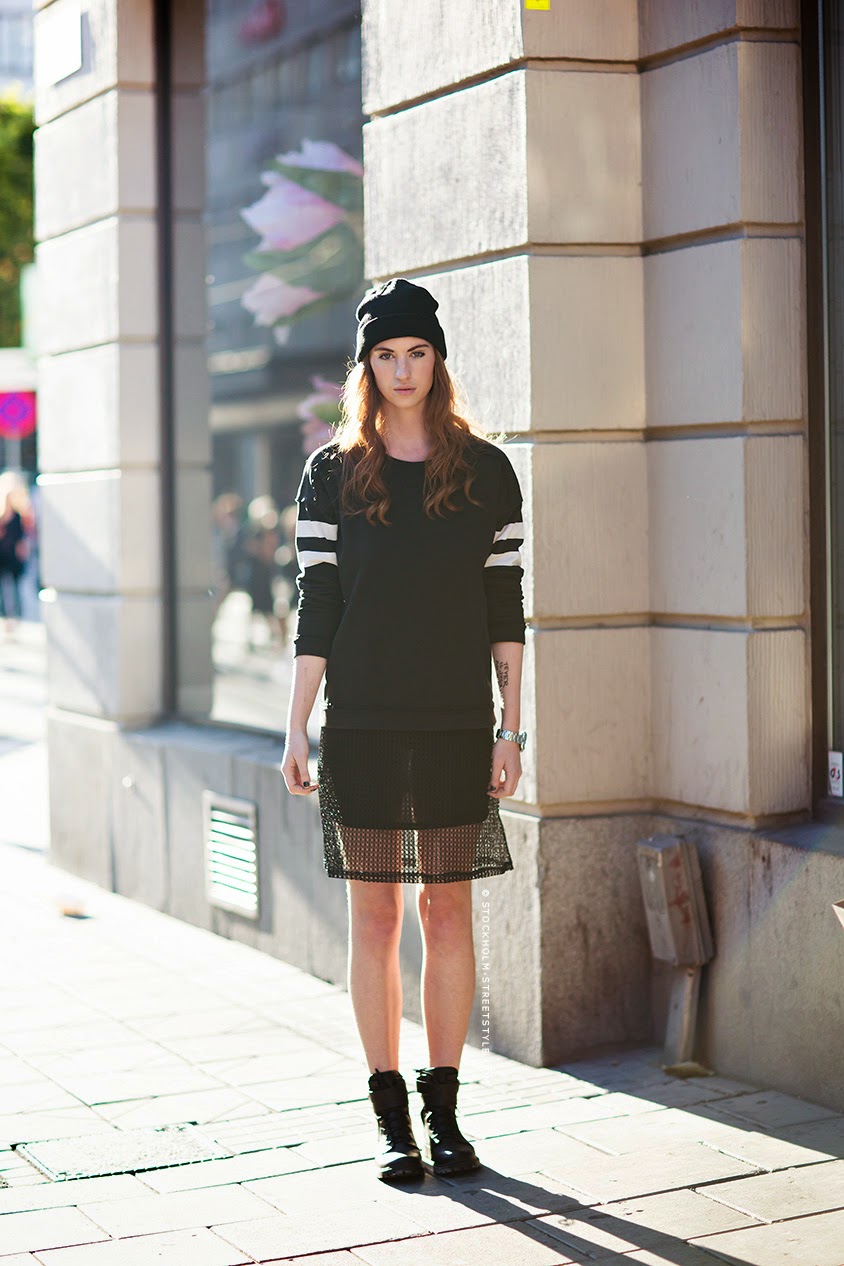 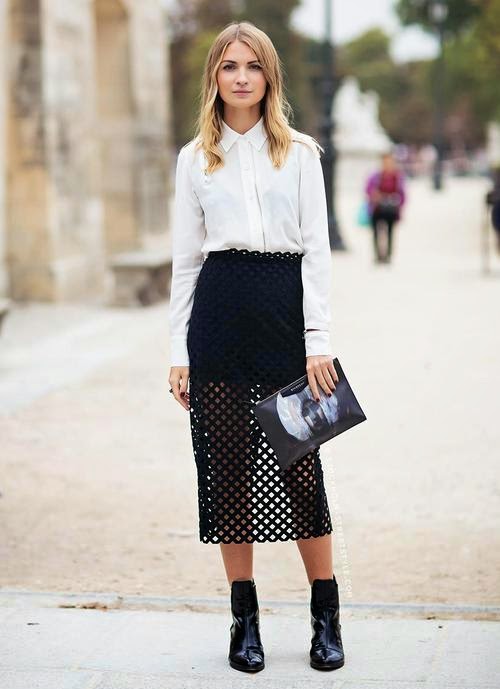 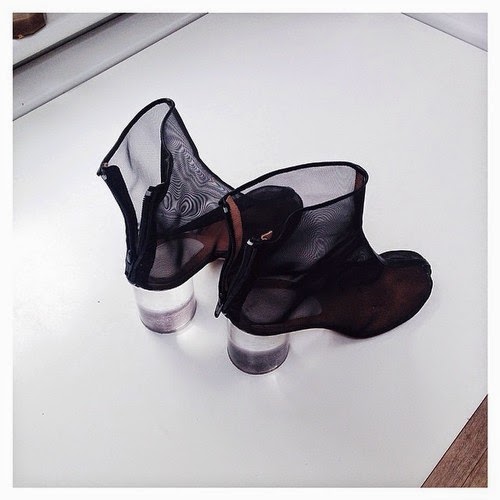 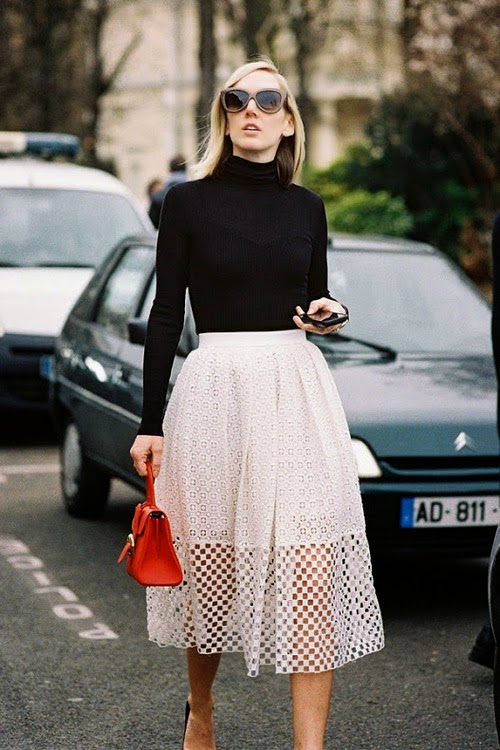 The perfect mesh trim to a classic blanc & noir do is how I plan on lacing my mesh outfits together.

Posted by Jessica at 7:27 PM No comments:

It's been a few weeks since my last update, and per usual, I feel guilty about not being a more diligent blogger.
But hey, priorities tend to be reorganized in different orders sometimes and we're all just going to deal with it!

So here's the rest of the Chicago trip I took with my best friend Cynthia.
I was told by many older wiser men and women that in your late 20's, travel is essential.
I never took the time to travel in my earlier 20's while I prioritized work and told myself I literally cannot go on a vacation even if I wanted to...
Later, I will tell anyone who's willing to listen, that it was one of my greatest mistakes that I am now trying to make up for.

With that being said, the rest of my glorious journey into Chicago with my soul sister where I was reunited with my dearest of friends, the remedy to my lost adult self and the most important person I will ever confide and believe in. 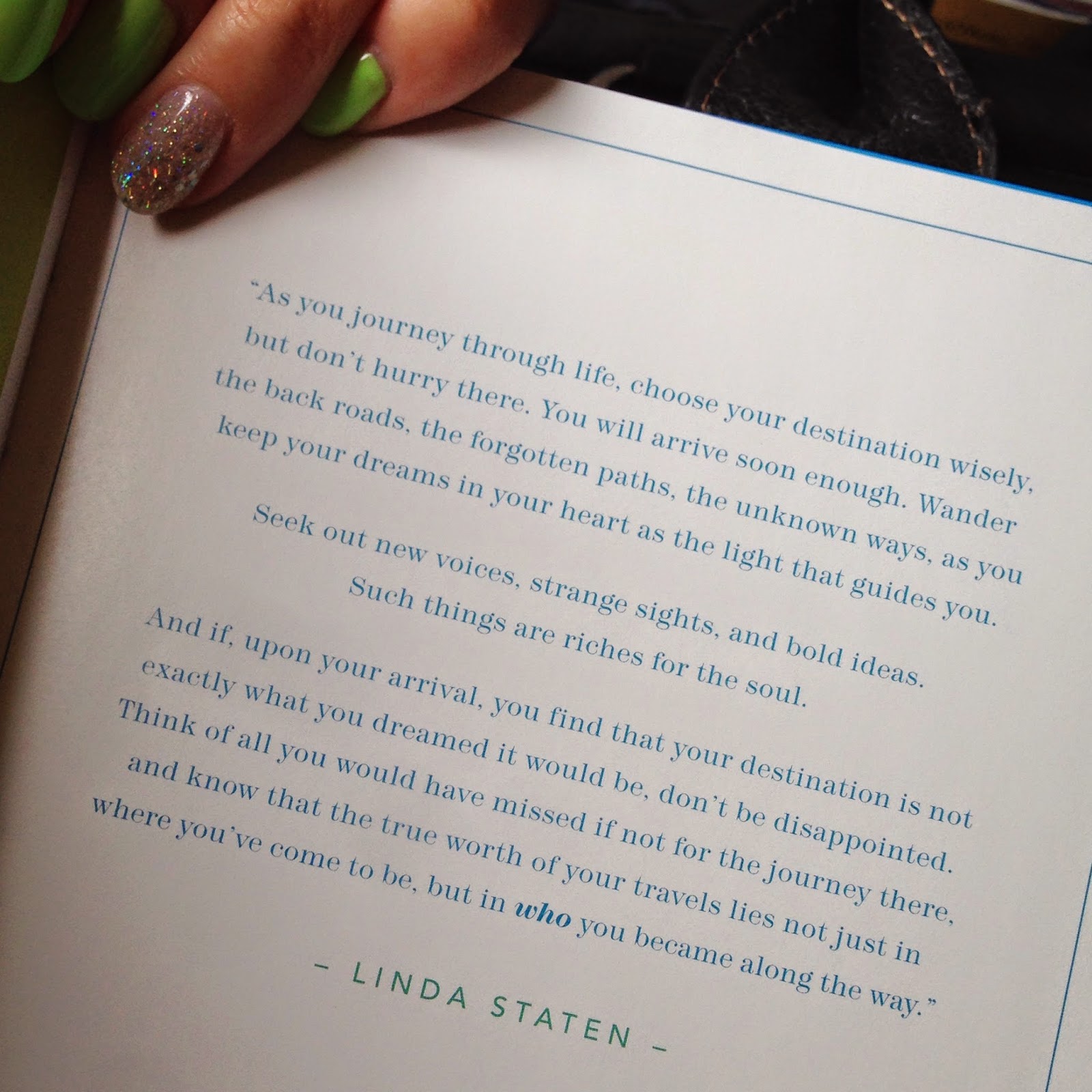 I left for this trip the day after graduating from my Masters program and I forgot to post this excerpt from a book my older sister gifted me with.
I remembered I threw it in my purse en route to LAX and took a minute to read while our flight took off.
The timing and the message were perfect.
Thank you unee. 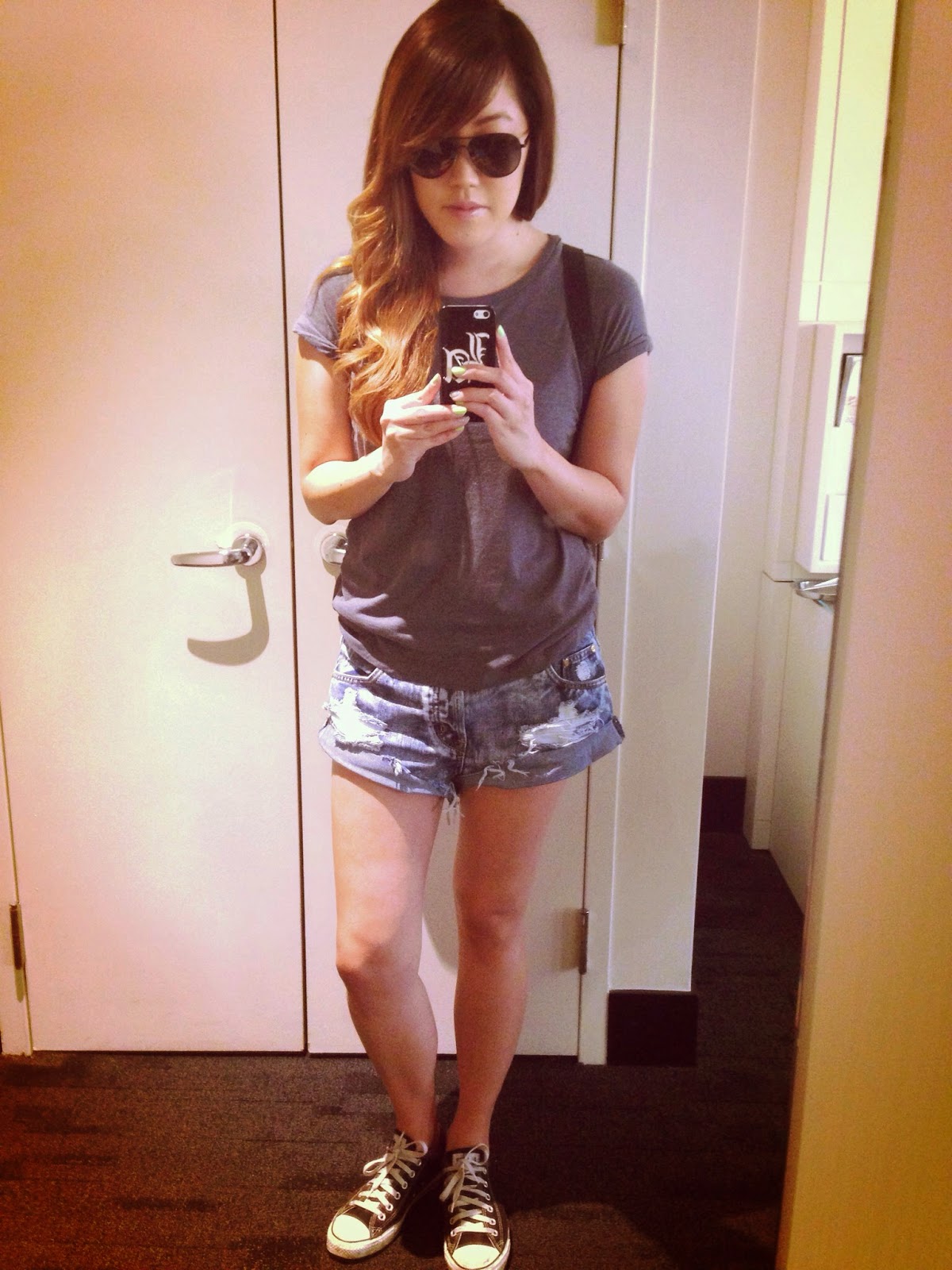 The next day, we were strongly encouraged to do the architecture boat tour so that was #1 on our to-do list... after brunch. 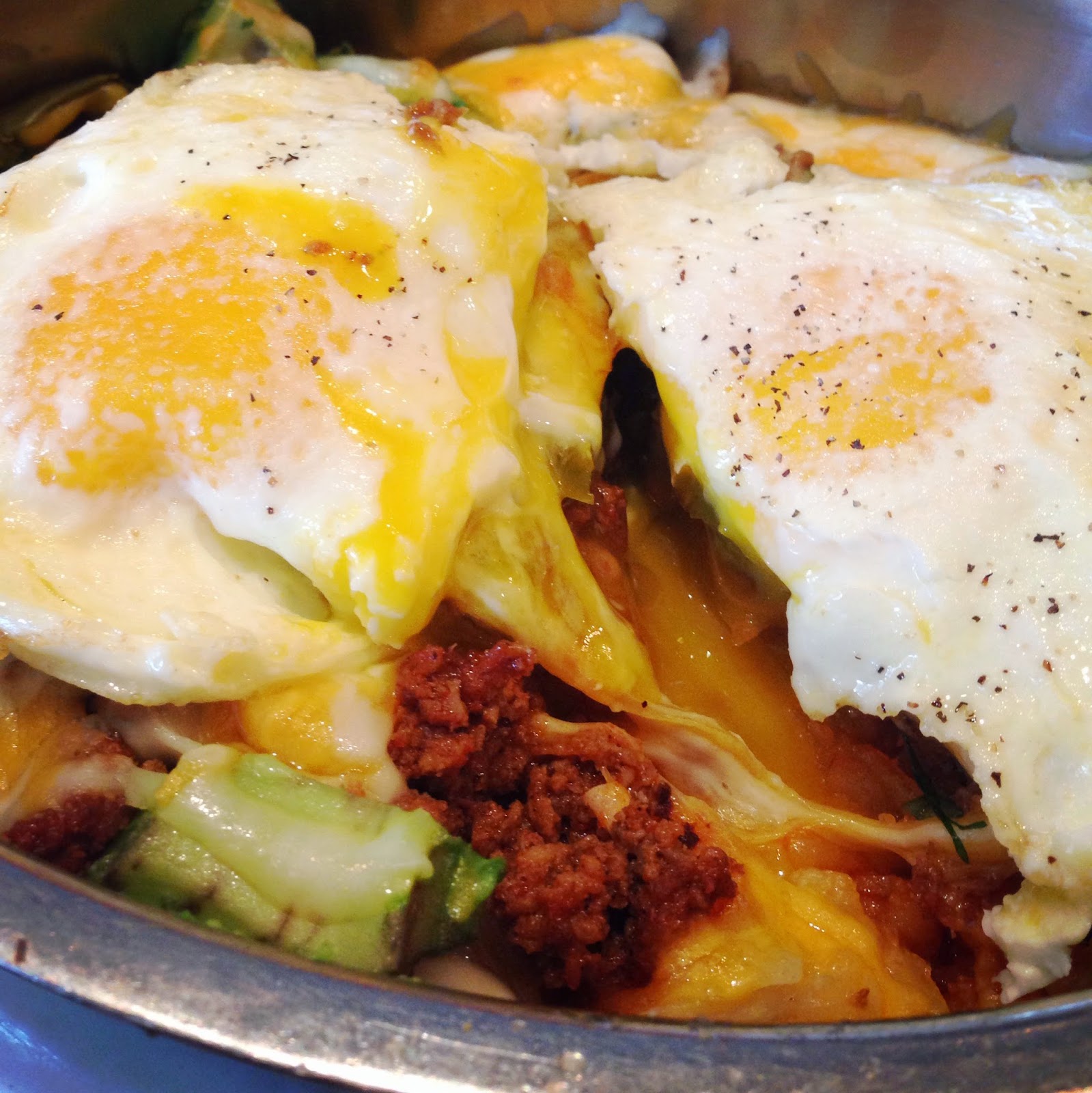 This was my chorizo scramble from Wildberry Pancakes and Cafe right by Millennium Park.
It was as fantastic as it looks. 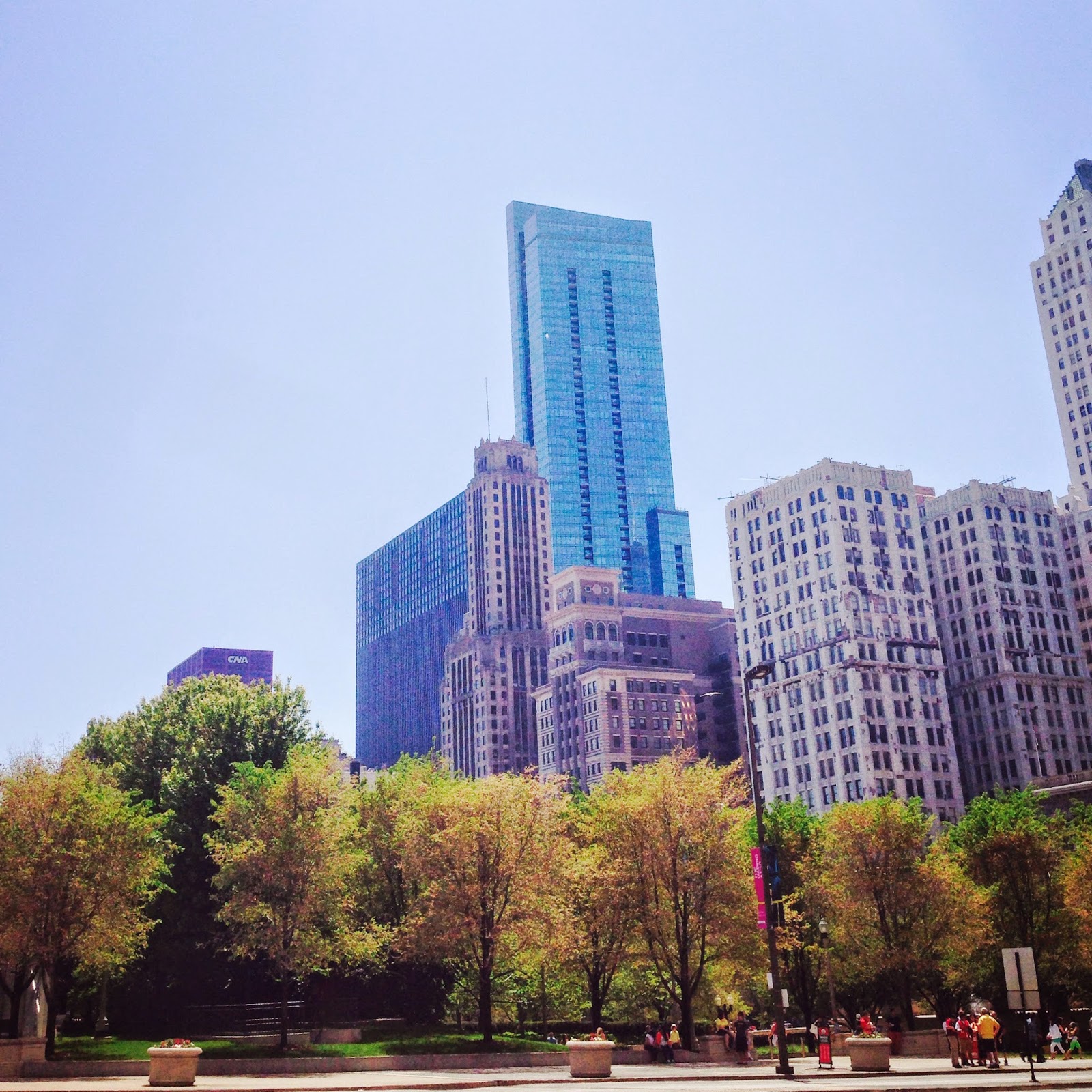 The gorgeous view while we waited to be seated.

After pigging out, we decided it'd be best to walk it off to our boat tour! 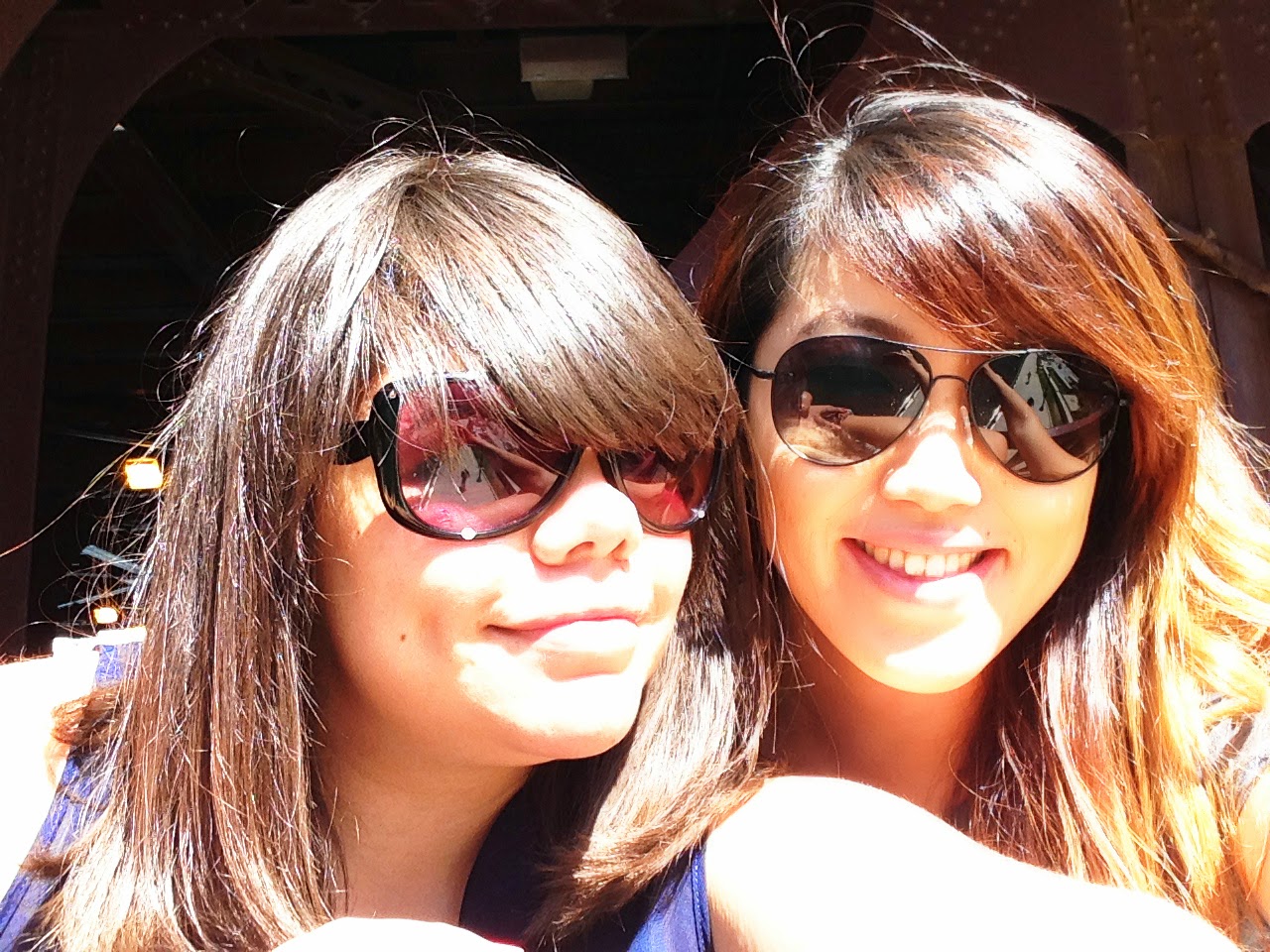 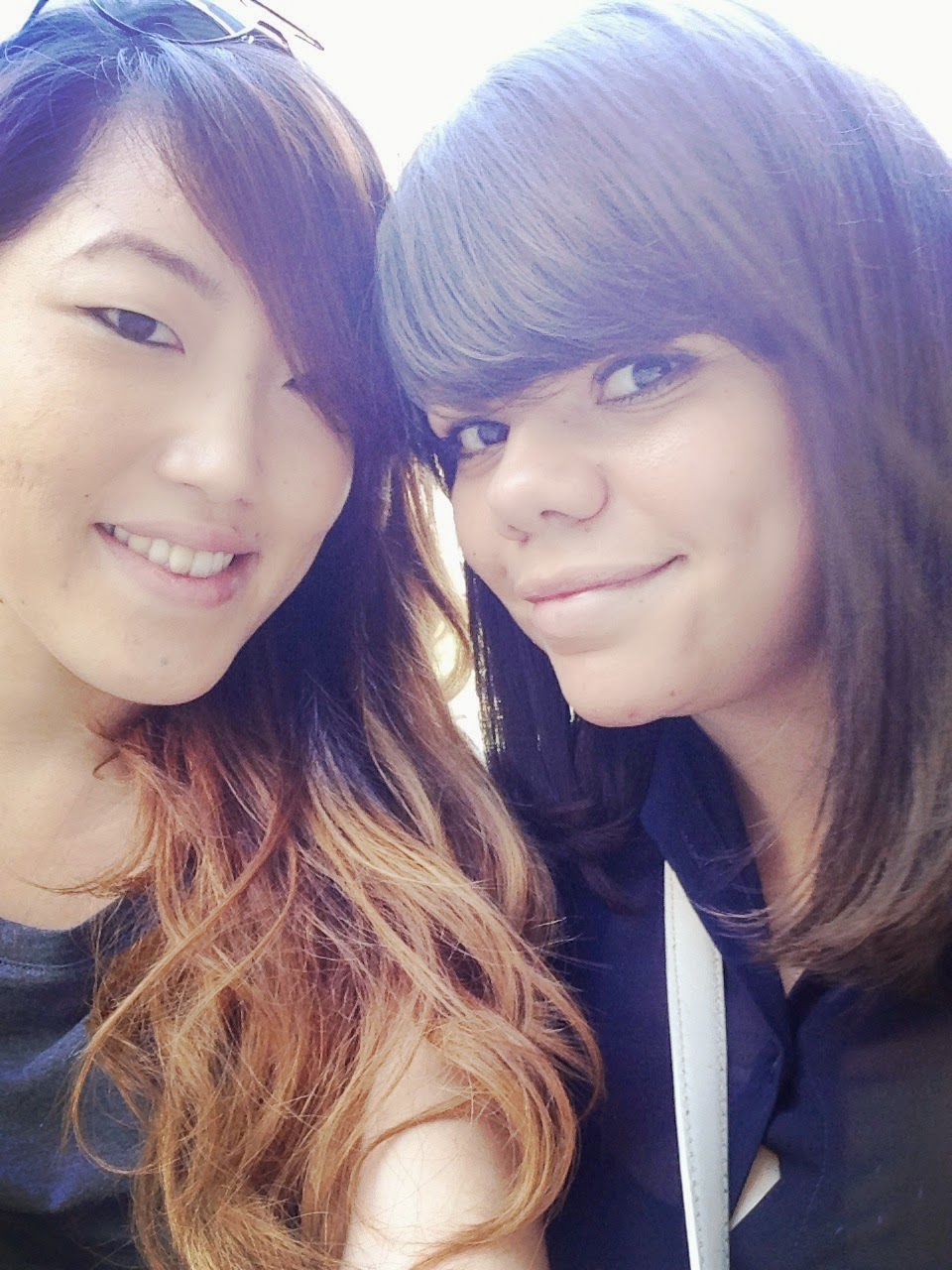 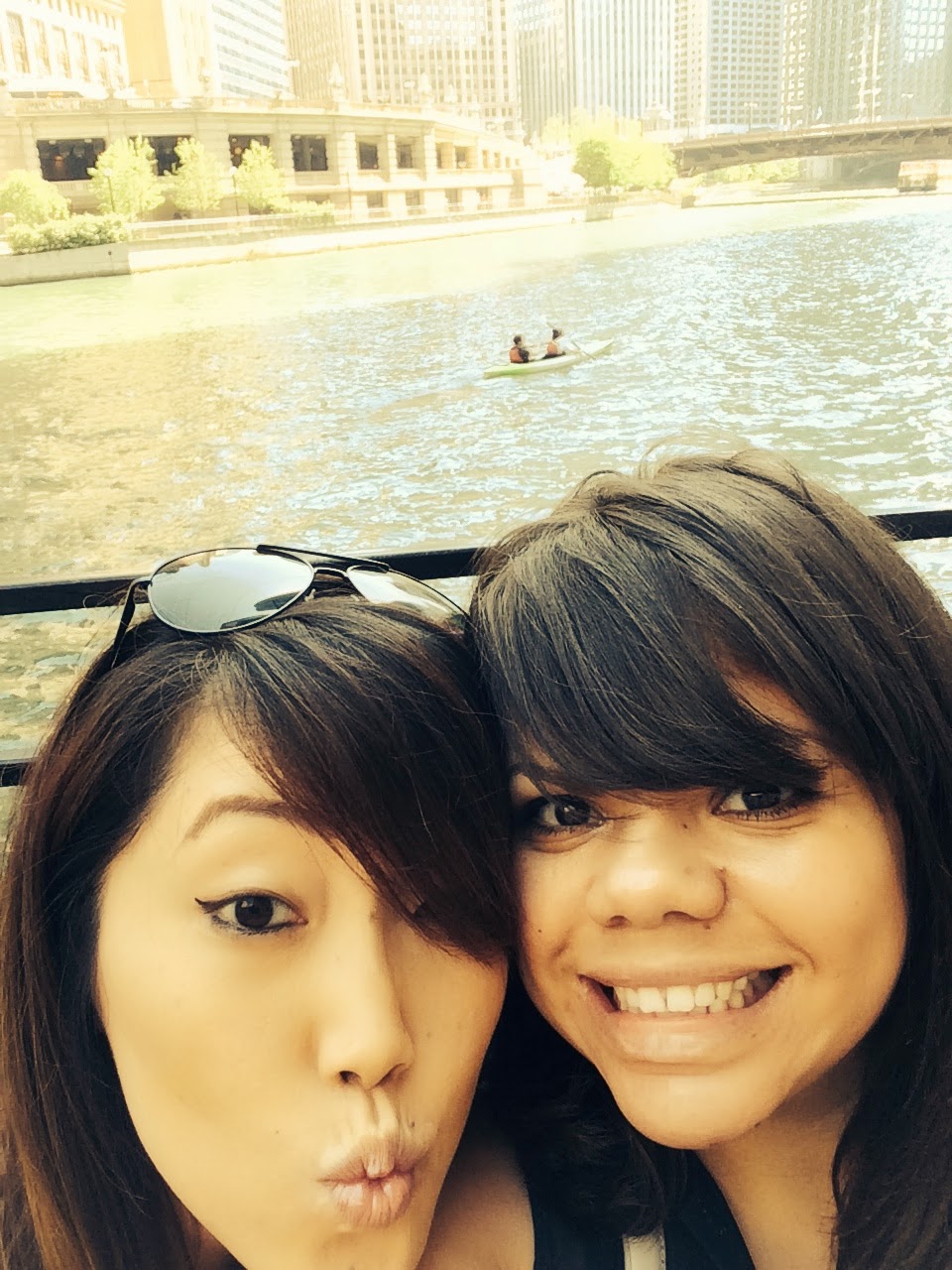 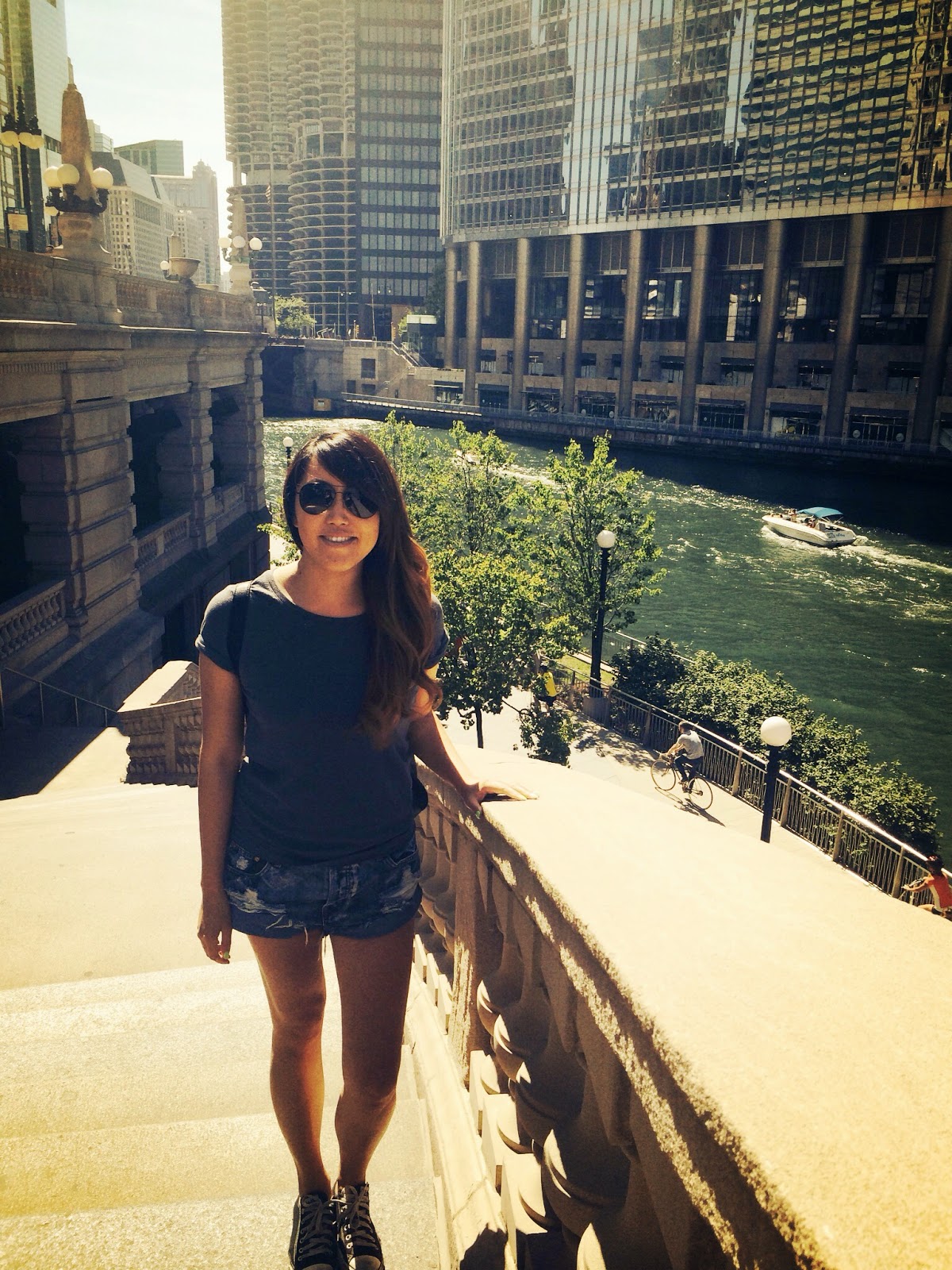 And thennnn we're off! 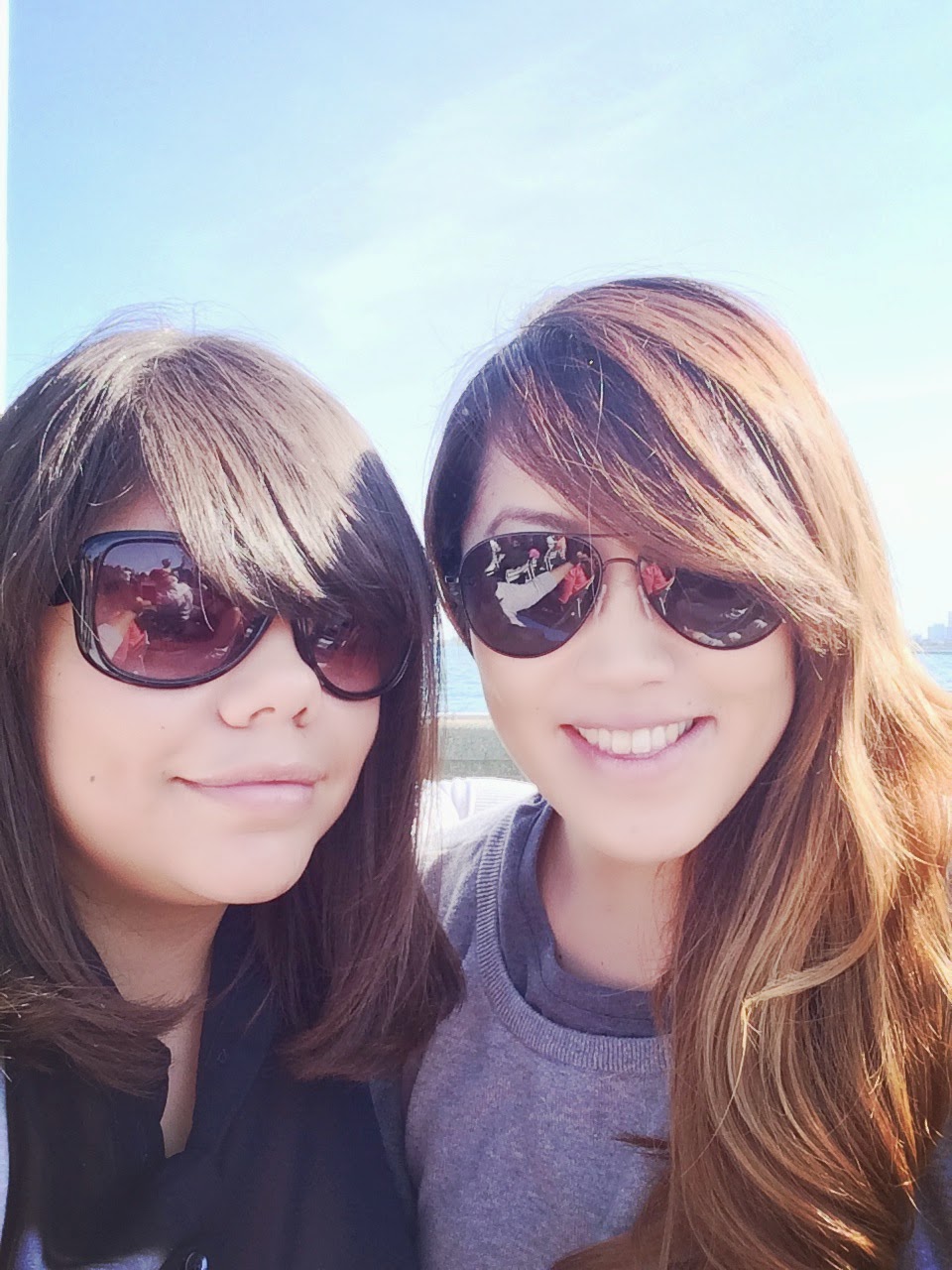 There's something so refreshing and relaxing about being on water.
Granted, I live within 30 minutes of the Pacific Ocean, but you know what I mean.

Times with this lady are always filled with unstoppable laughs.
You have to cherish those friends who remind you not to take yourself and life so dang seriously... 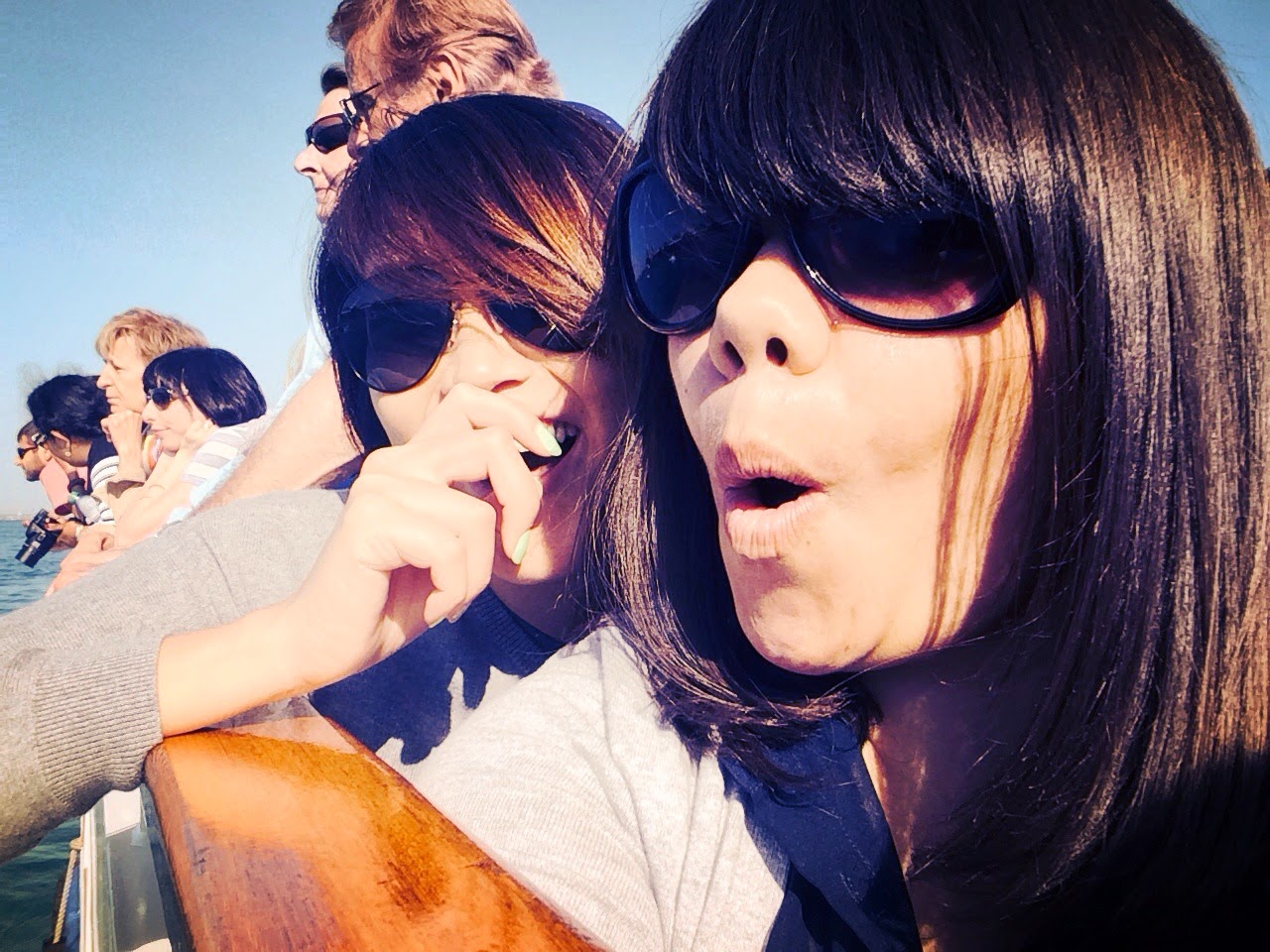 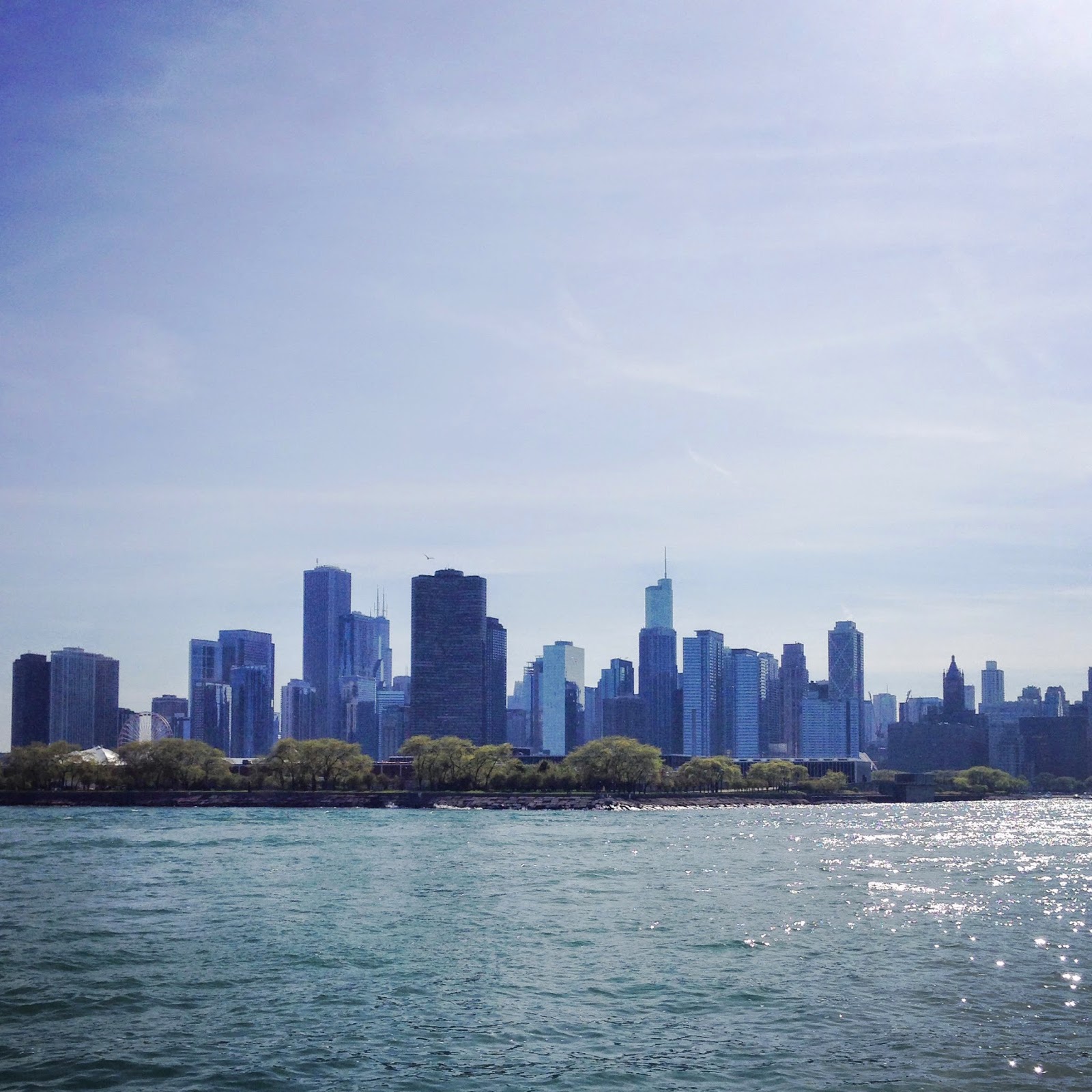 The view on board. 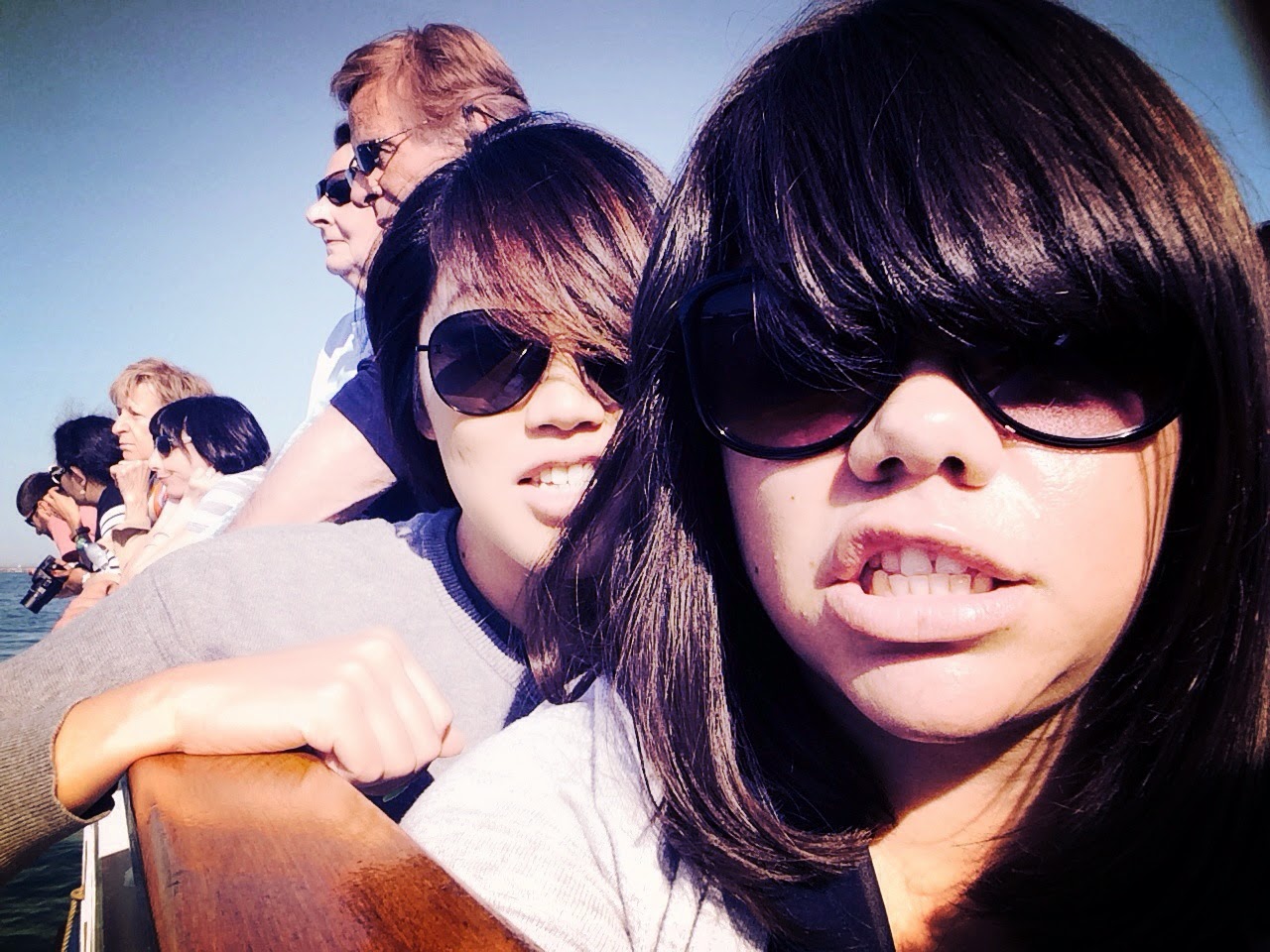 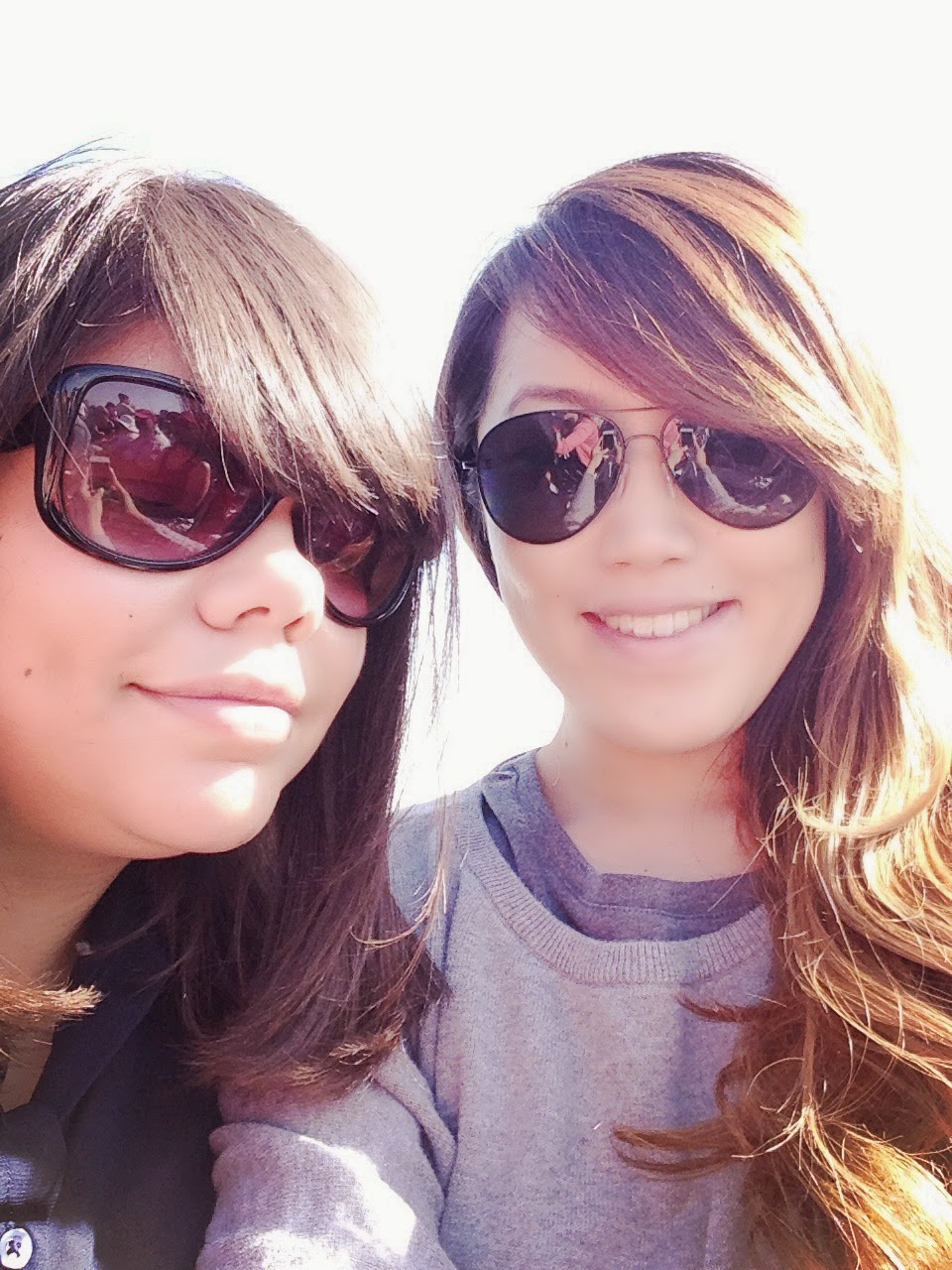 After our majestic boat ride, we were also told to go to the Hancock Tower and go into the ladies' restroom where we will find the best view of Chicago.
I didn't understand why I was told to do this.
Until... Yap.
I get it now.
Amazingggg
We stayed up in the tower drinking and watching the sun go down and then Divvy'd our way around the city at night and woke up the next morning to get one more ride in before we headed back to LA. 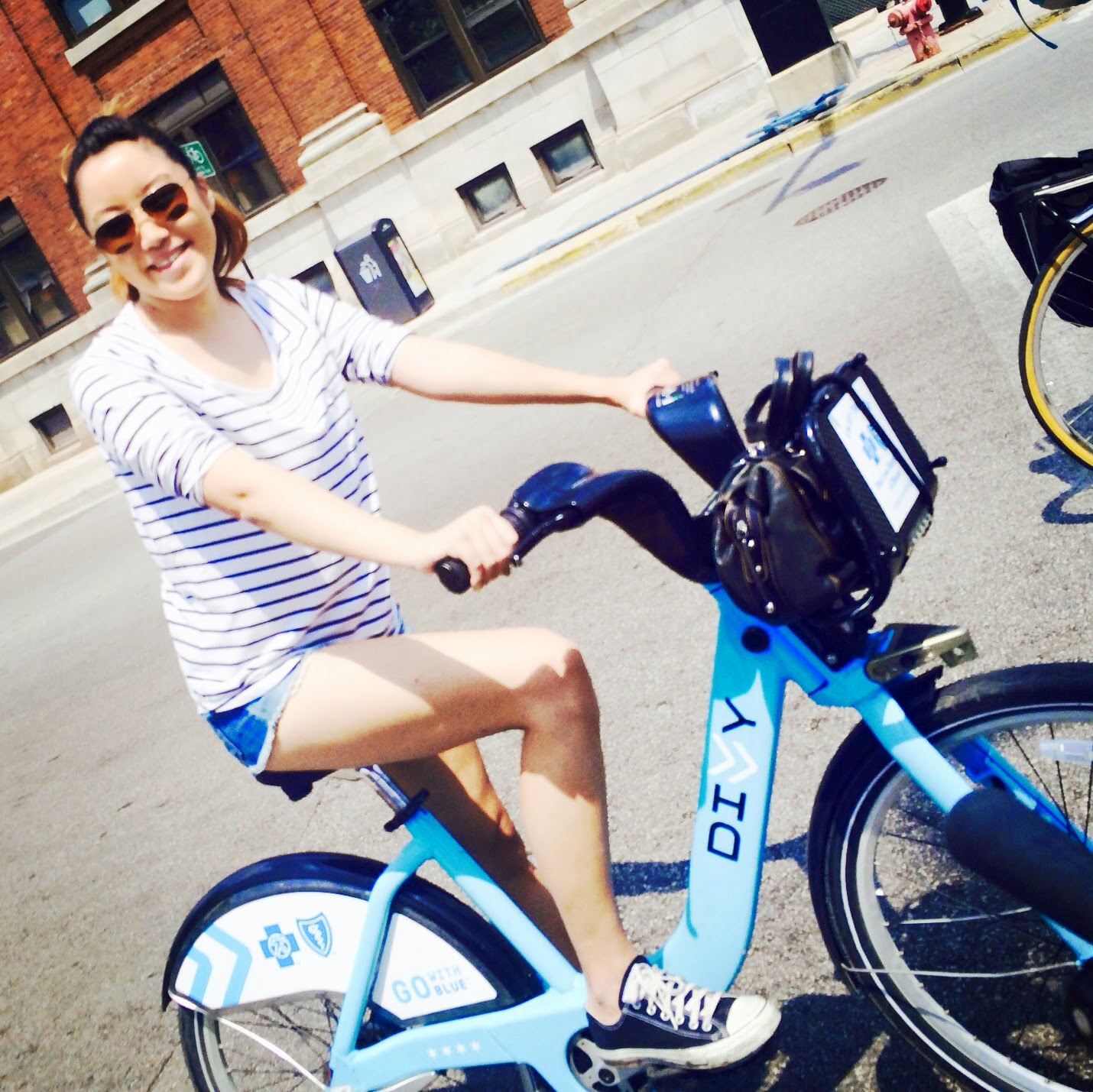 You know that desperate feeling you get when you know you have to go, but you really don't want to leave??
That was me on that bike.
You can't see my sad eyes through those shades.
But there wasn't an ounce in me that wanted to go home. 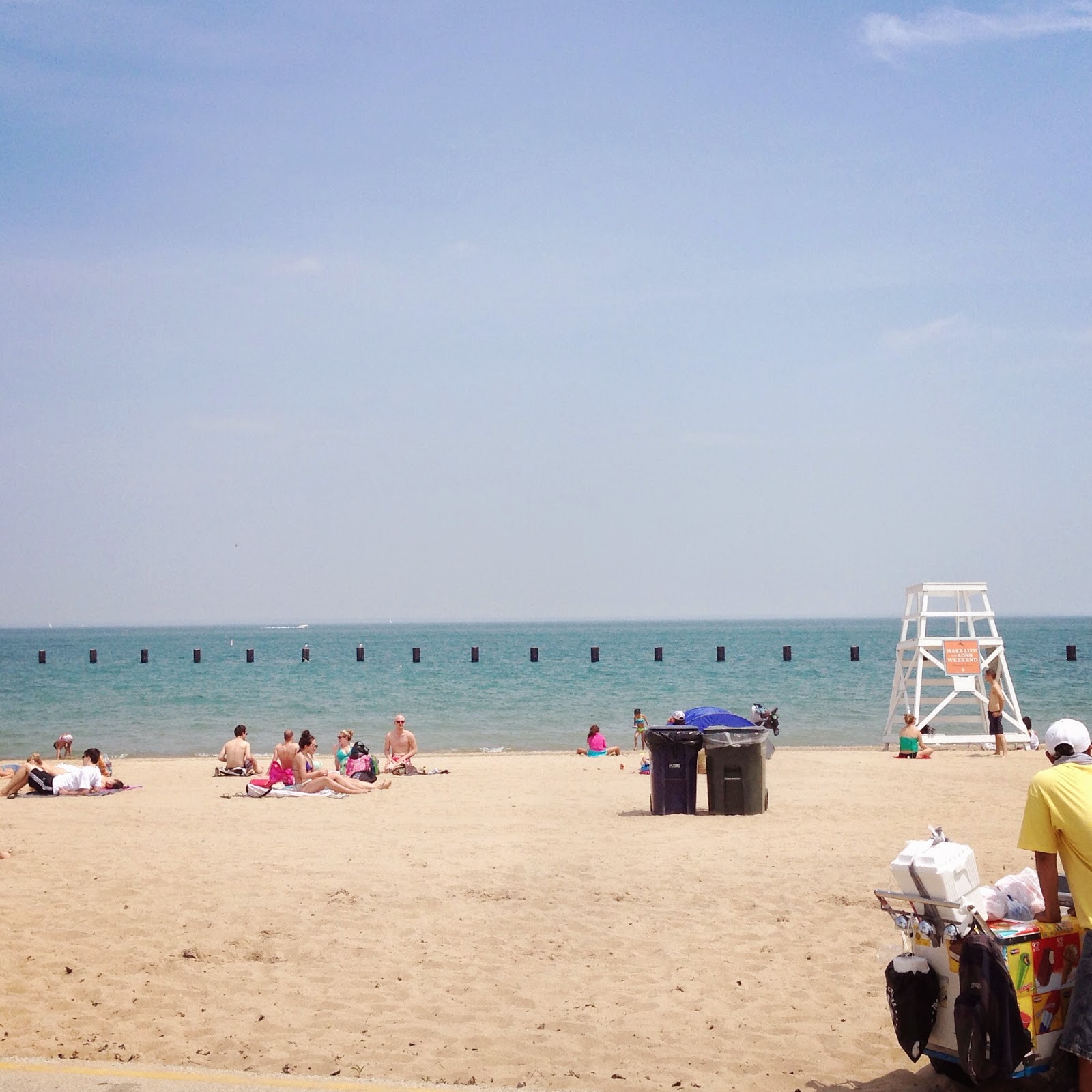 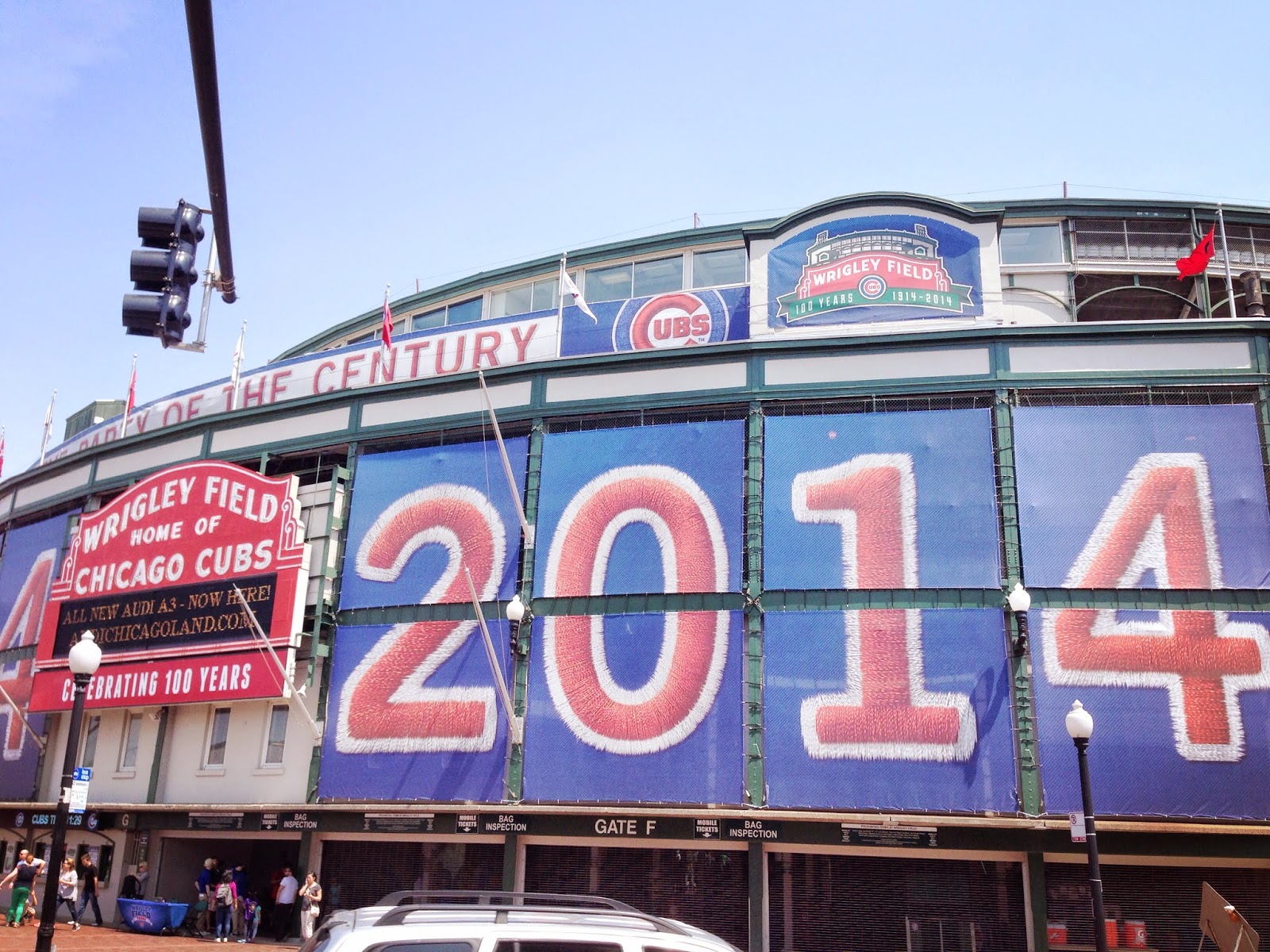 We did a lap around Wrigley and wanted to go in for a tour but alas, we had a flight to catch so we bid adieu to Chicago.
But I promise I'll be back again.
Sooner than later.

Posted by Jessica at 6:48 PM No comments: 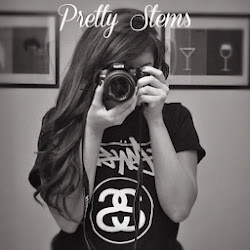